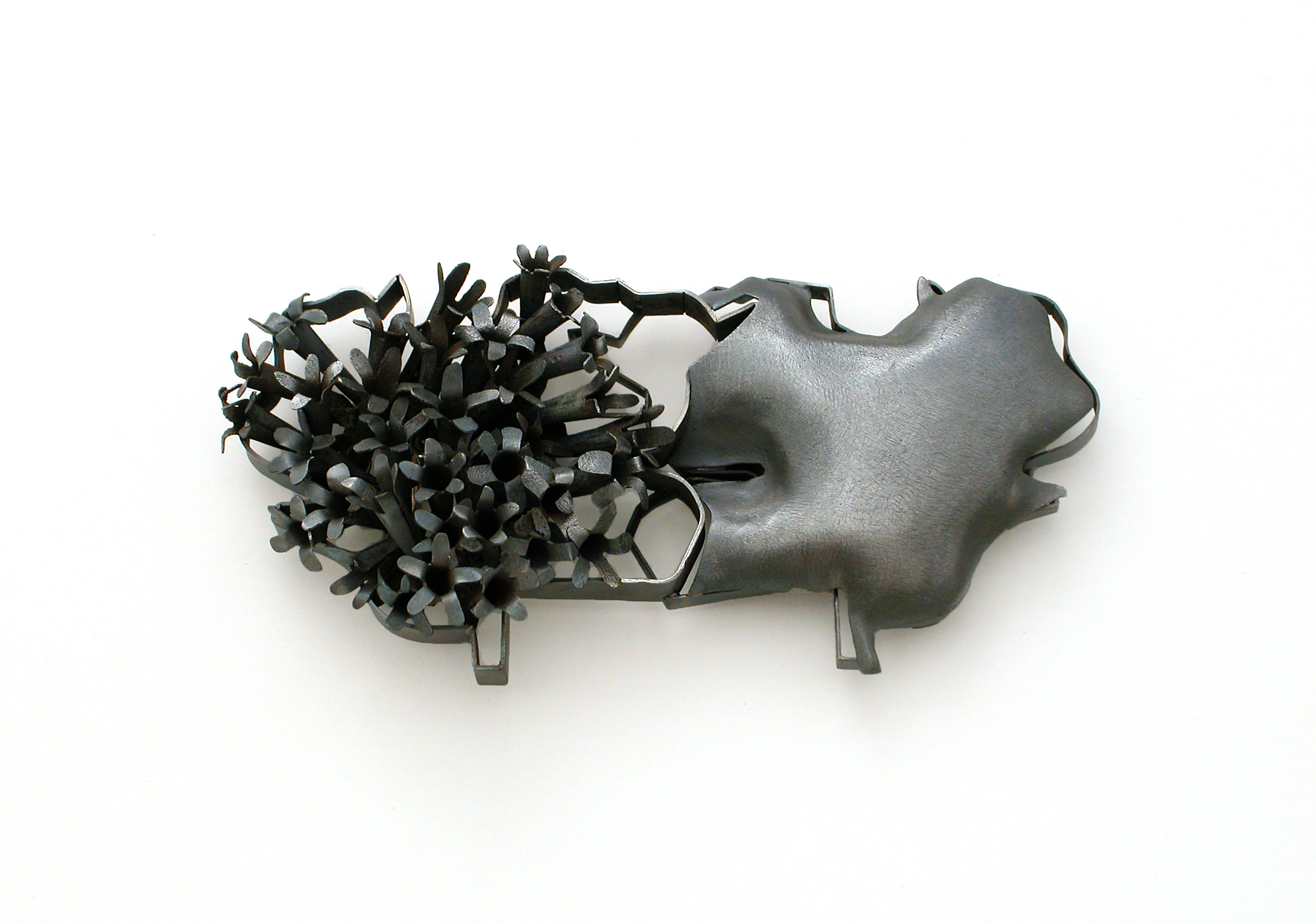 The Grass Is Always Greener on the Other Side 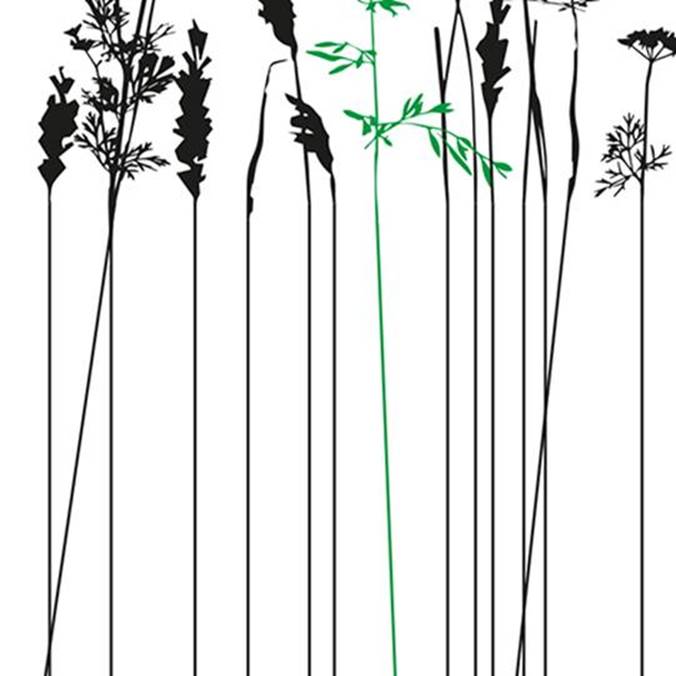 The Grass Is Always Greener Overseas

The title The Grass Is Always Greener Overseas refers to a saying which implies that some one’s life is more advantageous than their own. In this particular case, American artists believe art jewelry culture is better established in Europe. Alternatively in the middle of the 20th century, about one third of the Swedish population immigrated to the United States. Swedish artists often think the market is better overseas. Three generations of artists from the United States and Sweden were chosen to show the progression of the field over the last forty years. Each artist has a clear vision and a unique voice. Their work stands out amongst their peers for being unlike any other.

Founded in 2014, Platforma’s main goal is to curate exciting and informative art jewelry exhibitions that will help grow the field’s footprint. Previous exhibitions include, “F-1”  Brooklyn Metal Works, Brooklyn, NY (May 2014) and “Wear It Loud”, R|R Gallery, New York, NY (September 2014). This is Platforma’s first international exhibition. Platforma is the brainchild of Bella Neyman, a gallery director and design journalist, and Ruta Reifen, a jewelry artist and educator.

Since the beginning of 1999 Platina has been on a mission to delight and provoke through the art of jewellery exhibiting wearable and unwearable pieces that convey ideas about what jewellery art is and do. Platina has shown works from many diverse artists in about 150 exhibitions and has been working outside the gallery as well with other exhibitions, popup events, experimental projects, lectures, education and seminars. Platina is situated in Stockholm. The interior was designed by the Swedish architect group OUR, which was awarded the prize for best interior design for its work on Platina by the Swedish design magazine “Forum” in 2001. 12 years later in 2013, Sofia Björkman, Platina’s owner, was awarded by the organisation Svensk Form for her work with Platina.