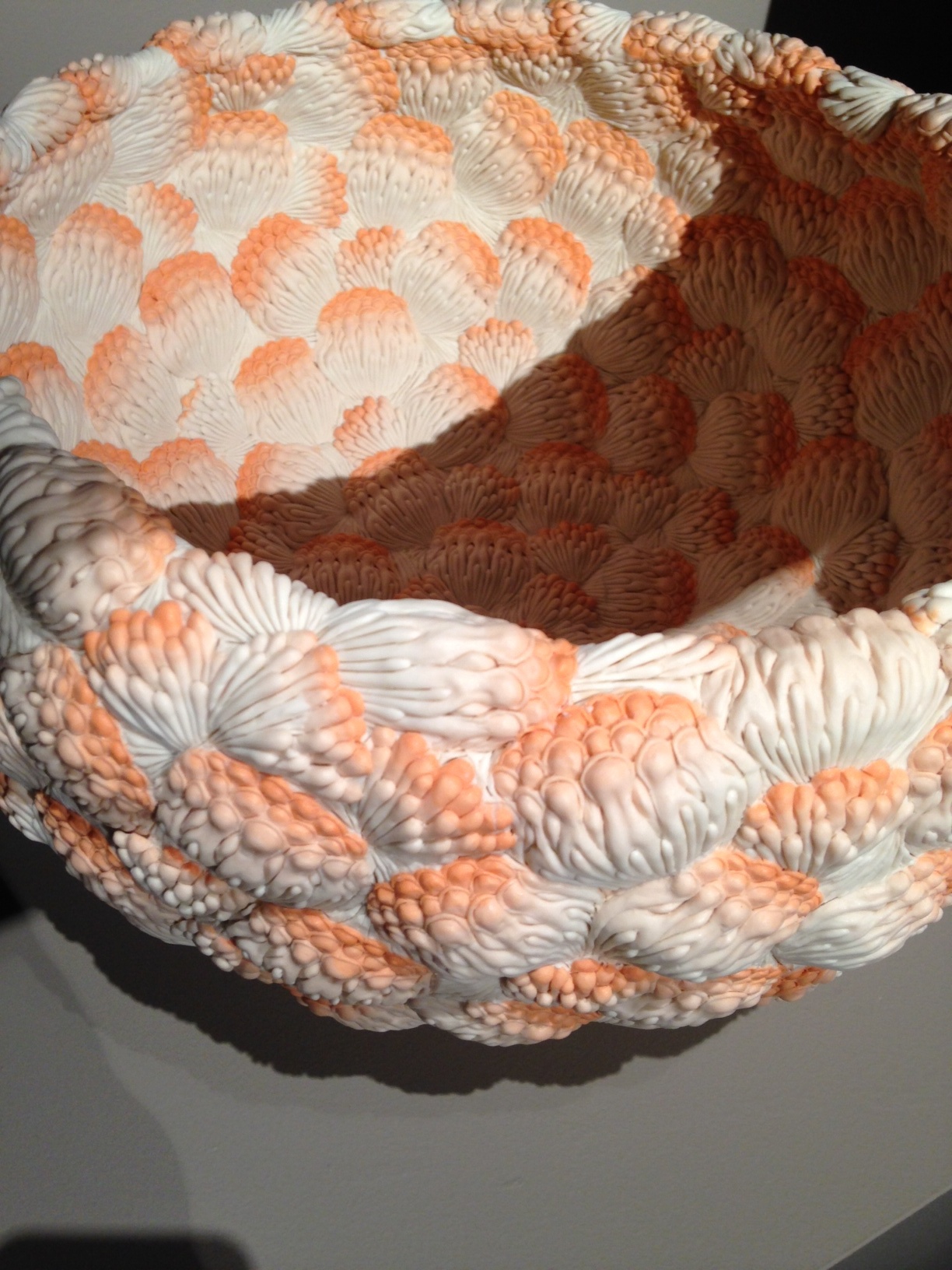 The Salon: Art + Design Fair currently at the Park Avenue Armory in New York City closes tomorrow after a busy weekend run. The Salon, organized jointly by Sanford Smith and the Syndicat National des Antiquaires, is the sister fair to the Paris Biennale. This year’s fair featured over fifty International and local dealers specializing in fine and decorative arts and design from the 1890s to the present.  In just three short years the Salon has become one of the most important fairs of the season. My highlights represent just a handful of the fabulous and unique items that one can find at the show. I must admit that for the first time in a very long time, I saw things that were truly unusual and real collector’s items. 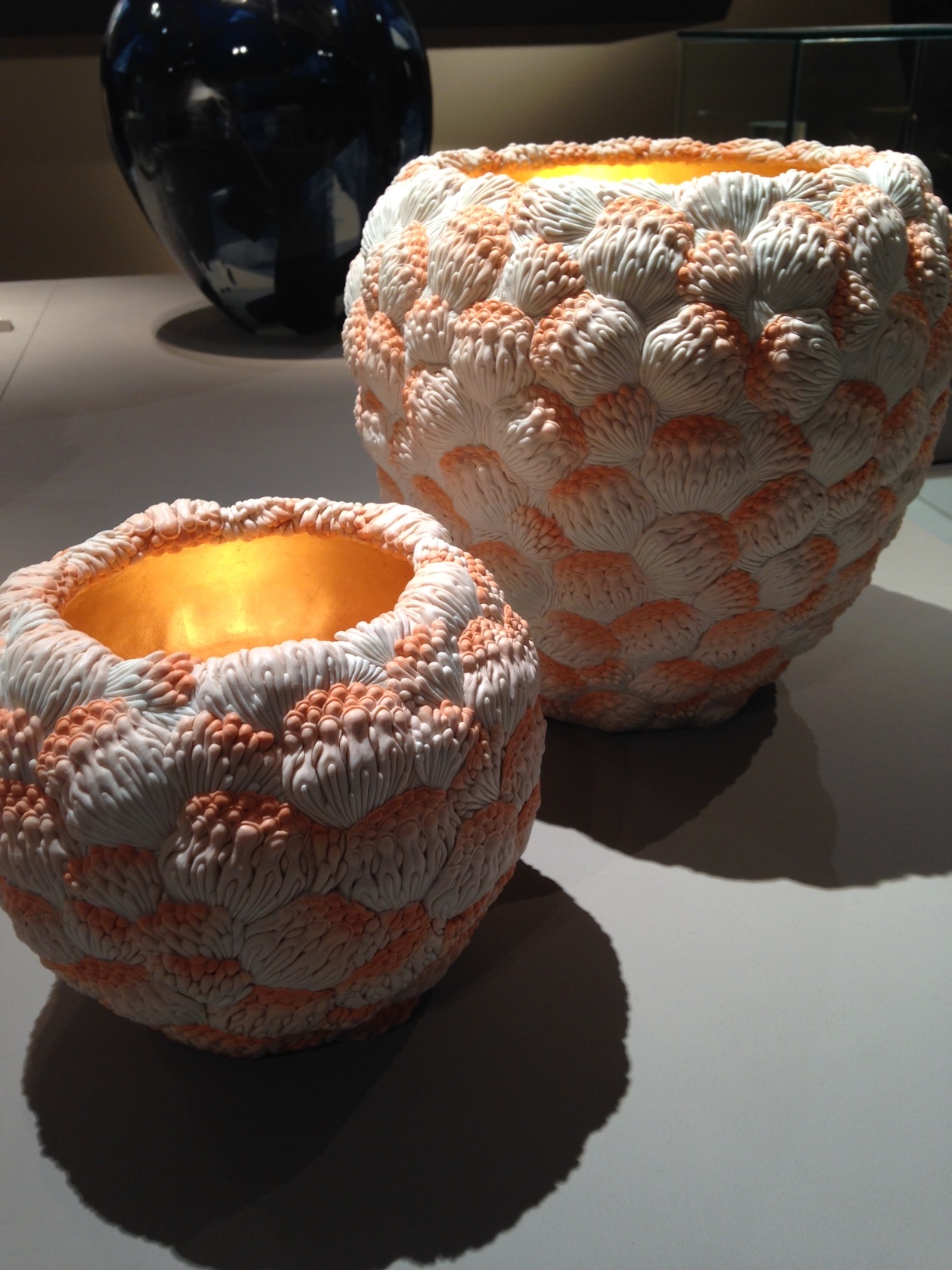 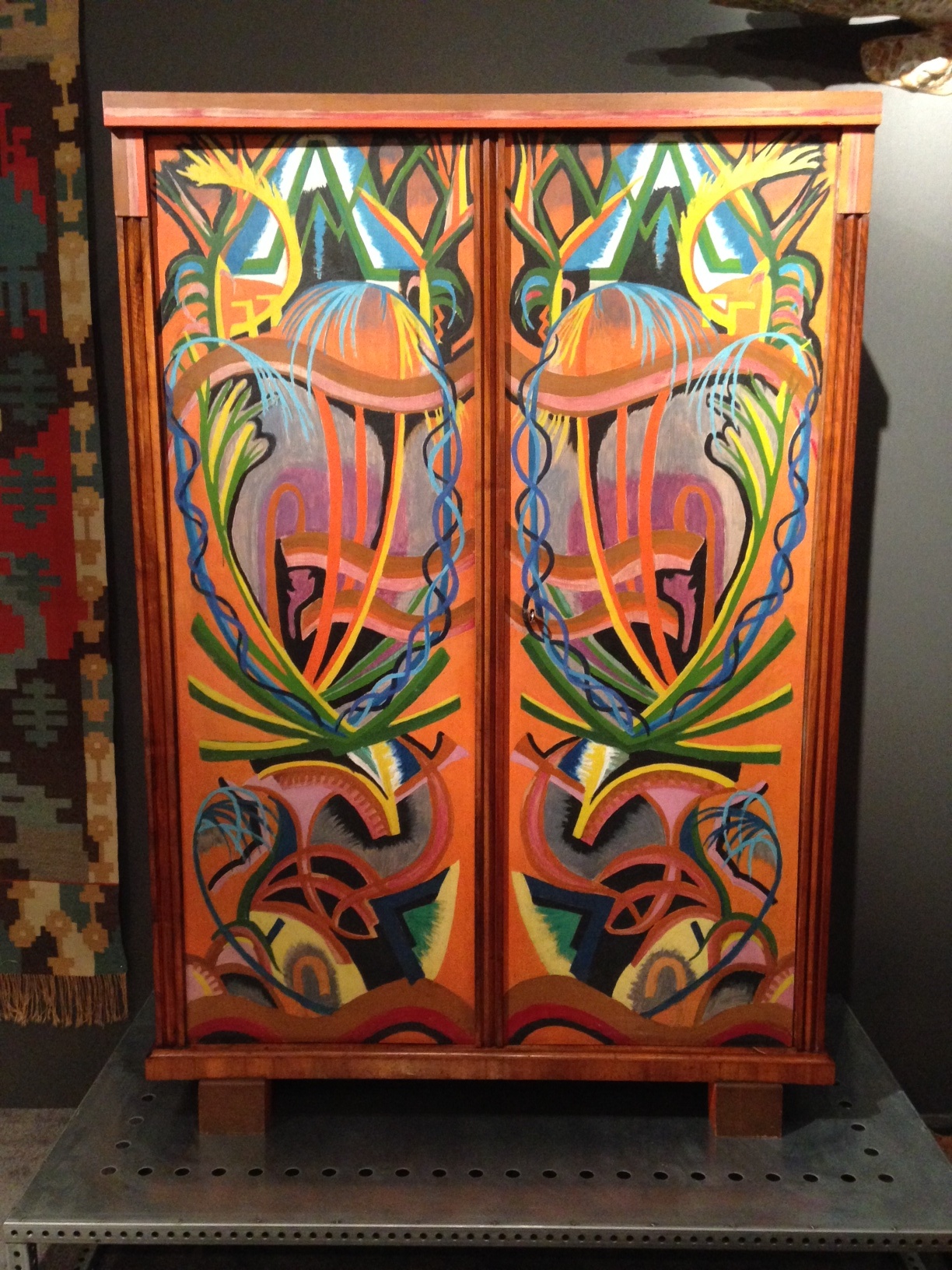 Ingrid Donat, Low Table, Bronze, 2008. Gustav Klimt’s influence on the French Donat is obvious form the circular pattern on this low-table. “Elements of Donat’s practice remain consistent. Her creative process begins with a sheet of wax, which she inscribes, carves and shapes to form the ‘skin’ of her work. This structure is then applied to her designs. She herself engraves the bronzes, paints the upholstery and treats the wood.” Carpenters Workshop, Paris. 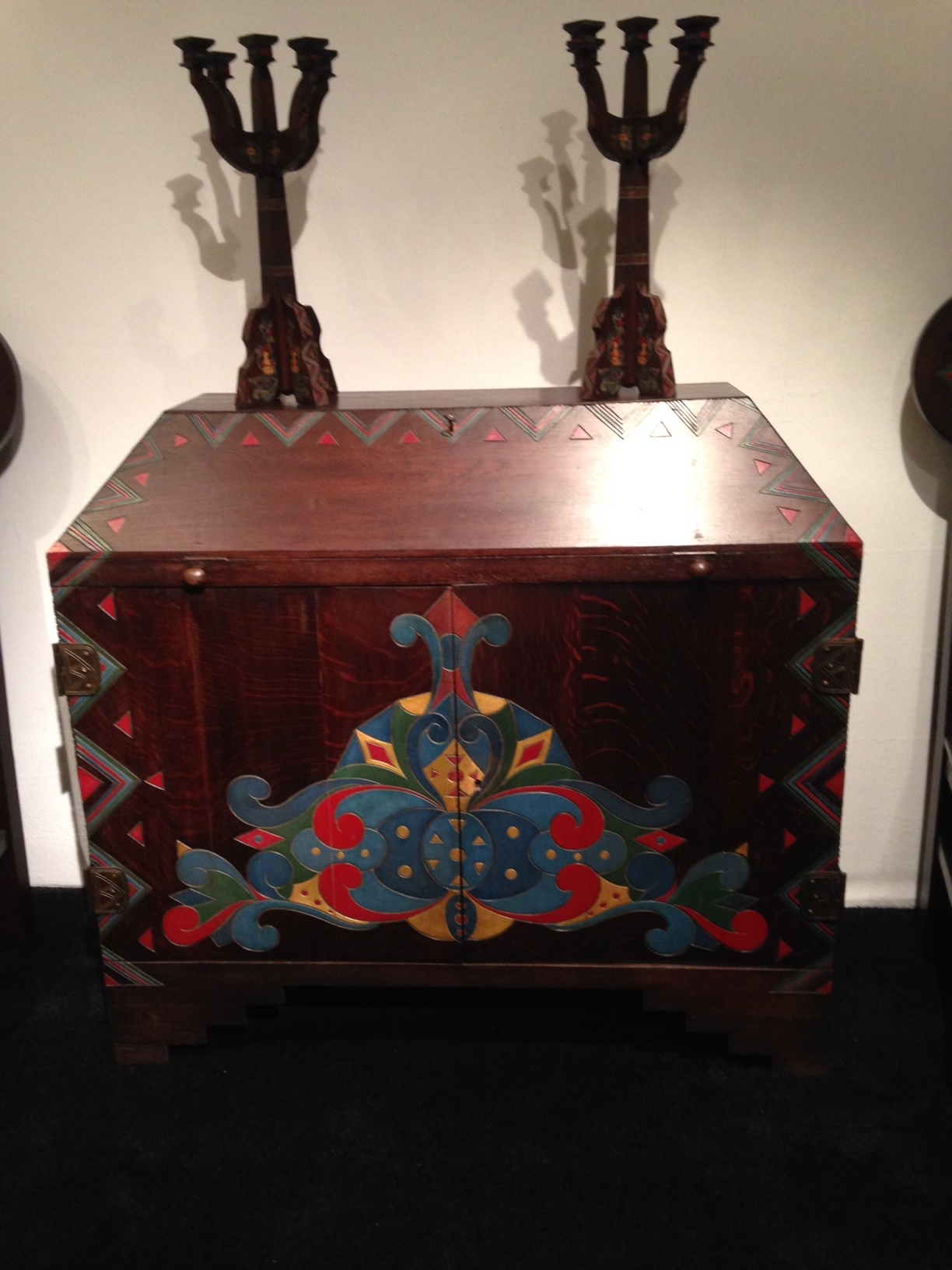 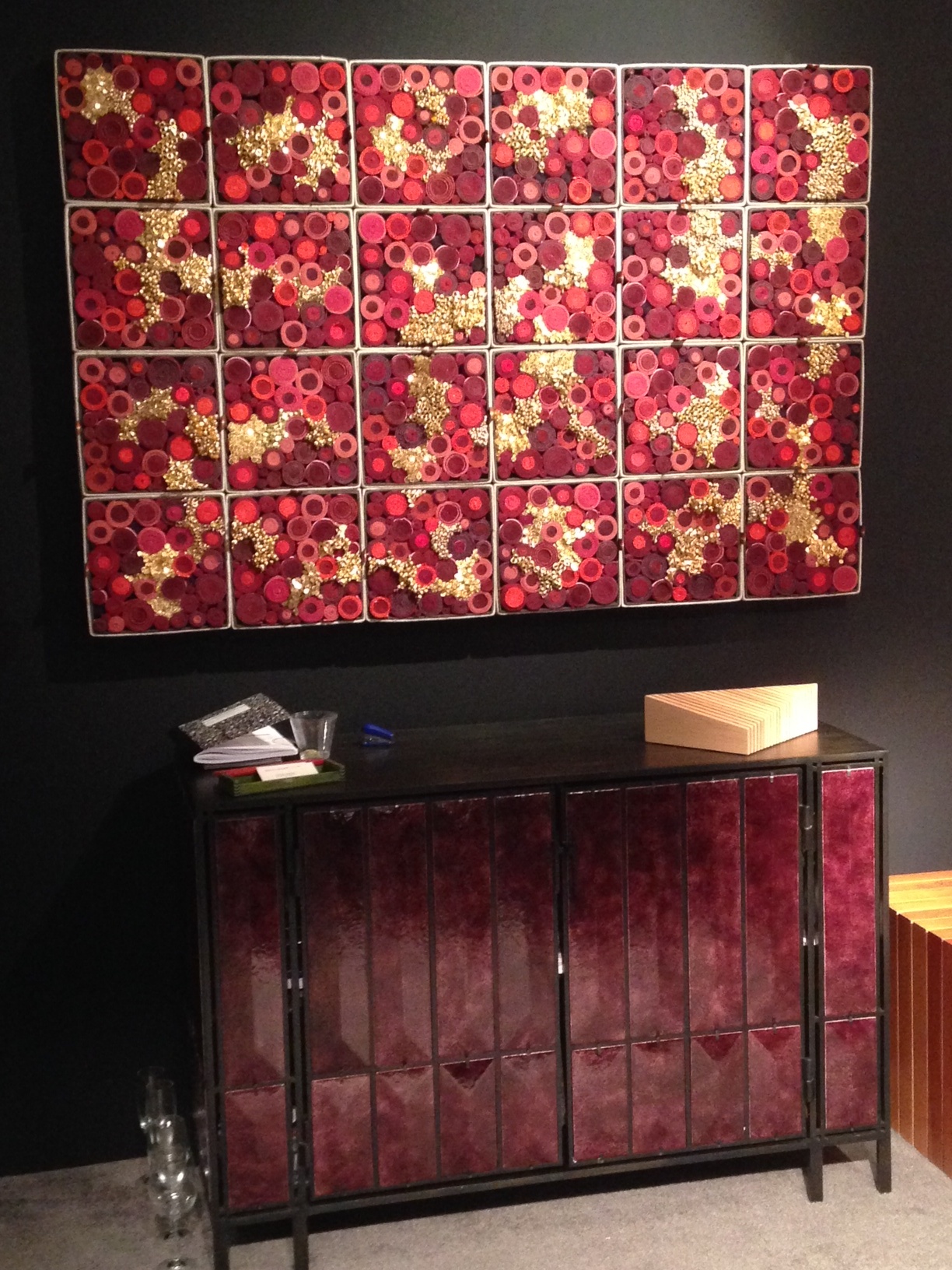 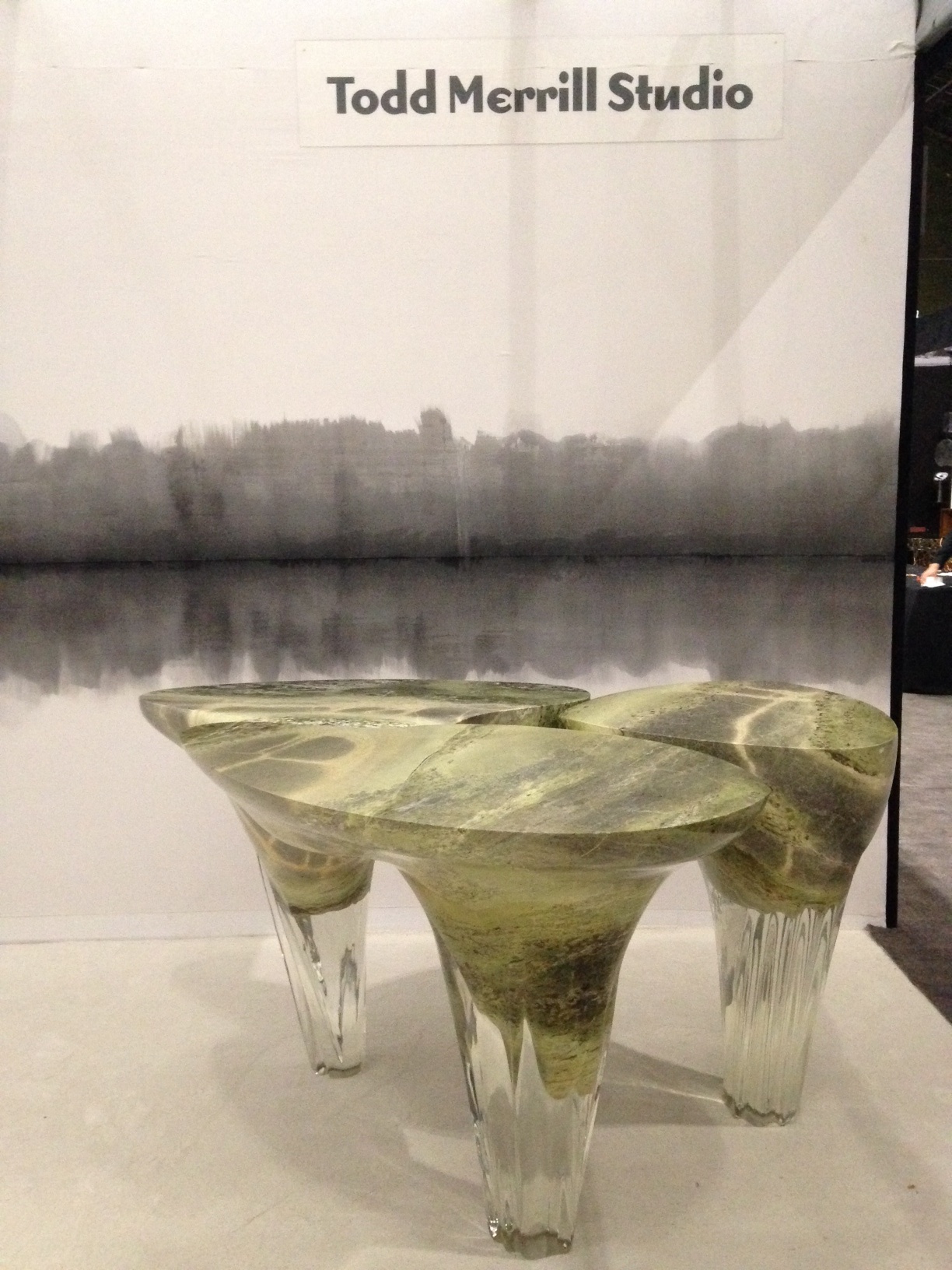 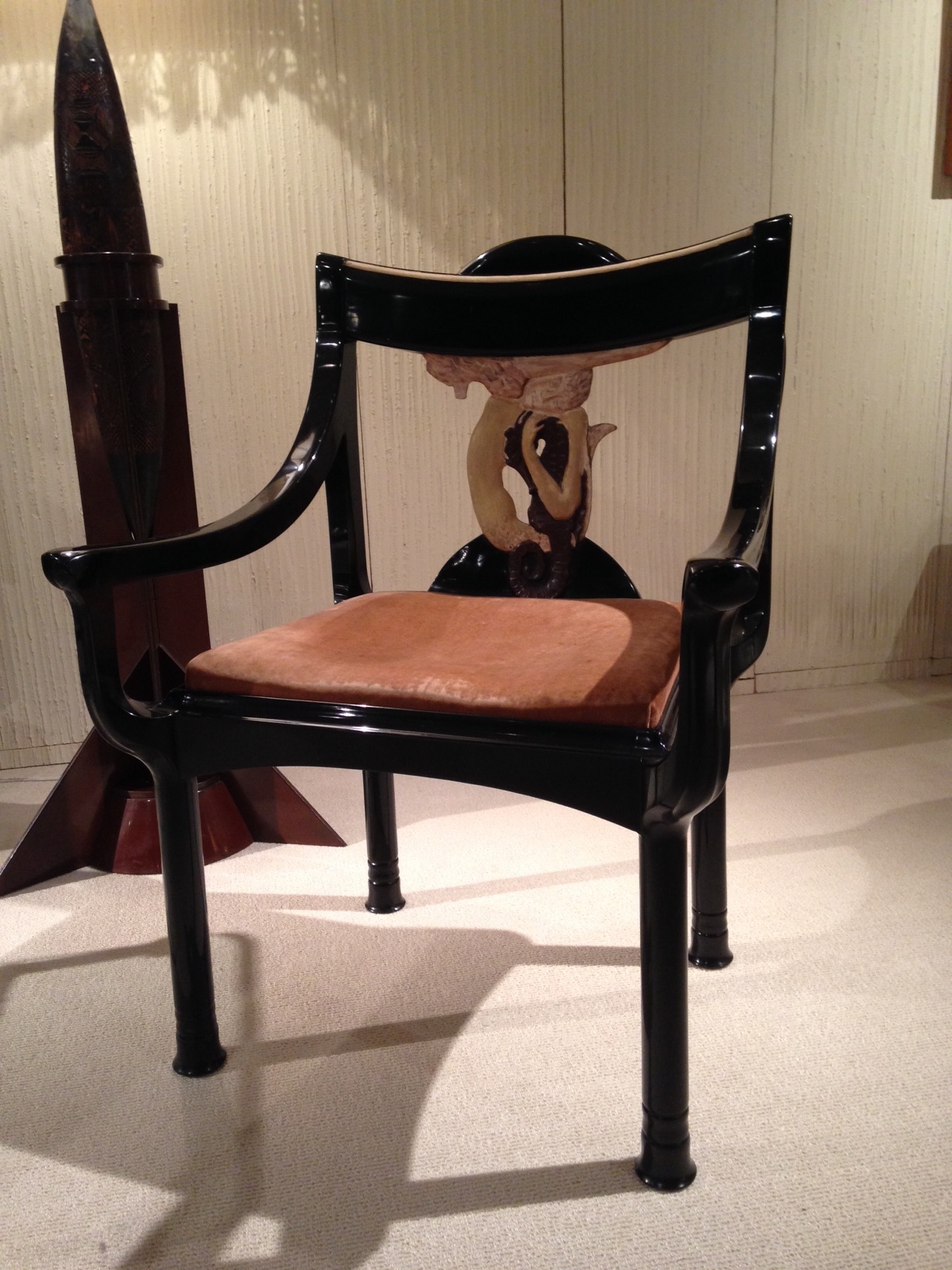 Eileen Gray,”Sirène” armchair, 1923. The armchair In black lacquer, the backrest carved and painted to represent a sirène embracing a seahorse, the seat upholstered in copper-colored velvet, the legs with circular detailing on the bottom. Was recently featured in the Centre Pompidou exhibition dedicated to Gray. This chair was originally owned by Gray’s lover, the French singer Marie-Louise Damien, known as Damia. One of the greatest Masters of the 20th century, Gray’s Armchair with Dragons from the collection of Yves Saint Laurent and Pierre Berge sold at Christie’s in 2009 for $28 Million. De Lorenzo Gallery, New York.