This Thursday, November 20th a collection of 40 sculptures created by the Werkstätten Hagenauer from the 1920s-1950s will be sold on 1stdibs.com by the Los Angeles-based antiques shop Off the Wall.

Werkstätten Hagenauer was founded in 1898 in Vienna, Austria by Carl Hagenauer. In this workshop he made metalware that he designed himself and expanded to produce the designs of other artisans, eventually he was also making the metalware for Josef Hoffman and Otto Prutscher. His son, Karl, attended Vienna’s Kunstgewerbeschule and trained under Hoffman. In 1919, Karl joined the family business and invested the company’s resources in producing a variety of domestic accessories; he also built a furniture workshop and most famously the French designers Rene Coulon and Jacques Adnet collaborated with the Werkstätten Hagenauer on a small line of tempered glass furniture in 1932. Although it survived the war, the company closed its doors in 1956.

Today the Werkstätten Hagenauer is most frequently associated with sculptures of streamlined graceful beauties. According to design historian Laura Schneider, “Hagenauer was the pivotal link between the Art Deco and Modern Art movements. The designs were very influential on future artists, as the brothers demonstrated the streamlining principles found in furniture, architecture, and decorative designs of the day but applied them to human and animal forms.”

Off the Wall proprietors Dennis and Lisa Boses have been collecting sculptures by the Werkstätten Hagenauer for the last thirty years and have finally decided to part with their collection which will range from $350 to a rare few items priced at $30,000. Even though the Werkstätten Hagenauer reissued many of their designs in the 1980s, this collection consists of original work from the 1920s-1950s, all pieces are stamped, signed and authenticated.

Several highlights from the sale include the signed sculpture of Josephine Baker as well as a grouping of Nubian sculptures produced in cast bronze and carved wood. The most desirable pieces are the larger wood and metal African figures and busts, with stylized bodies and sculptural poses. The most valuable are distinctly Art Deco-style designs of African inspiration, often echoing works by Picasso.

1stdibs.com is hoping to attract young collectors who are interested in the Deco period with this sale. 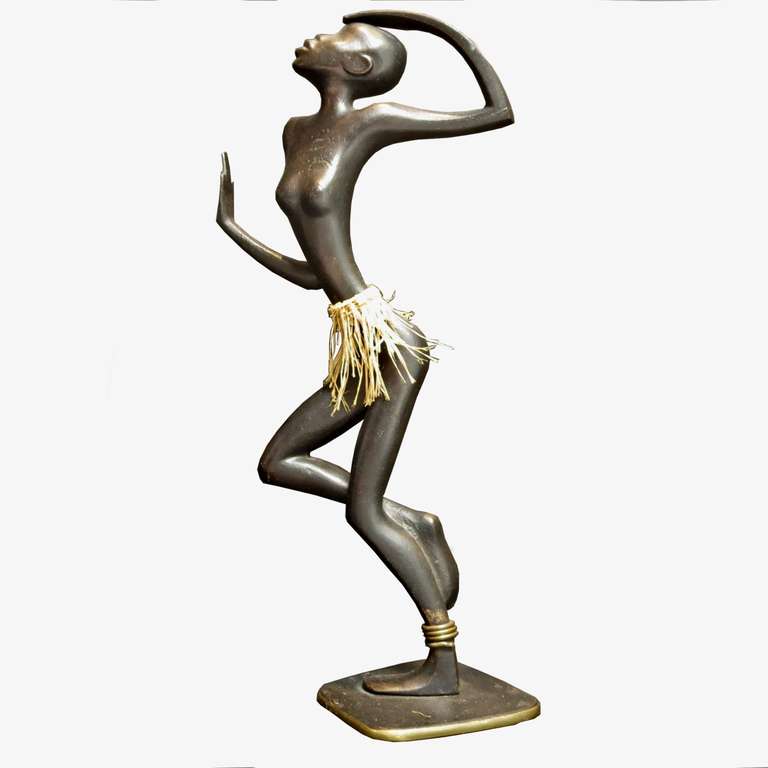 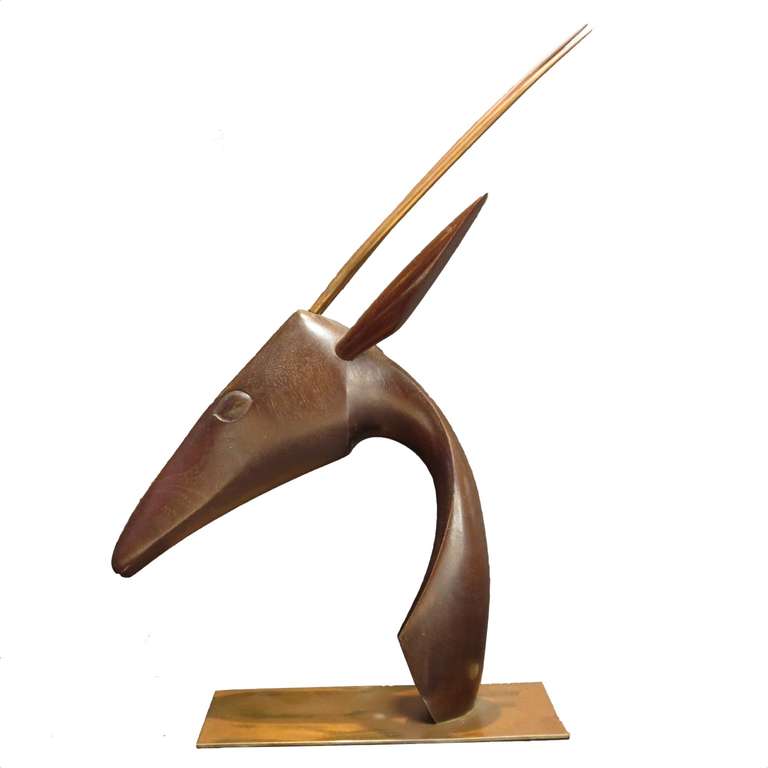 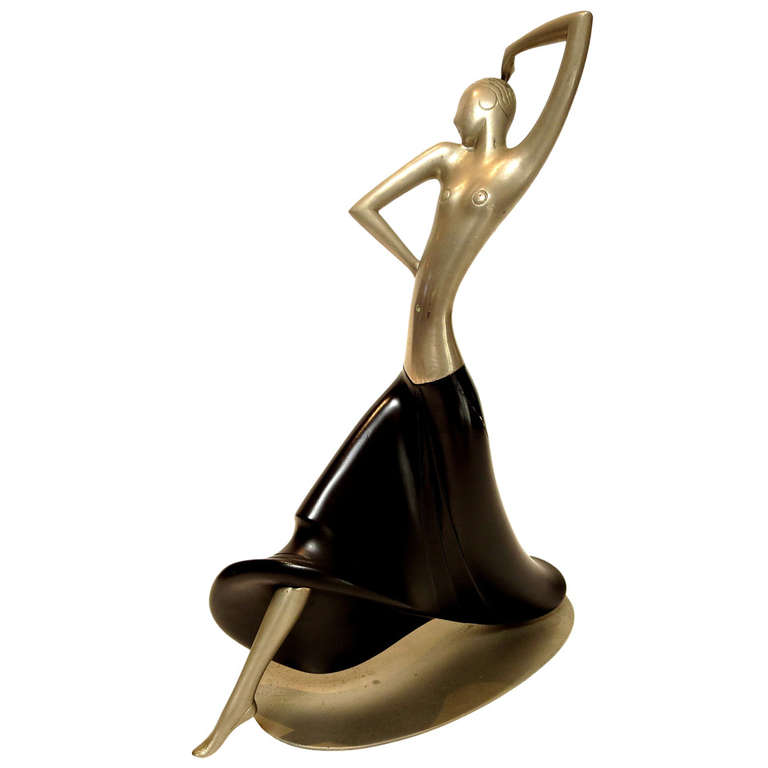 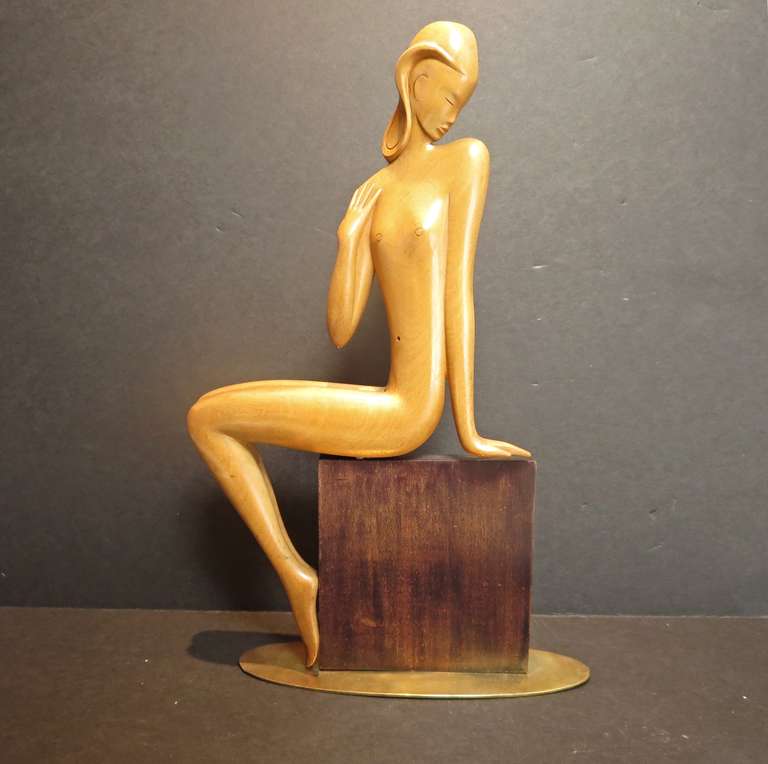 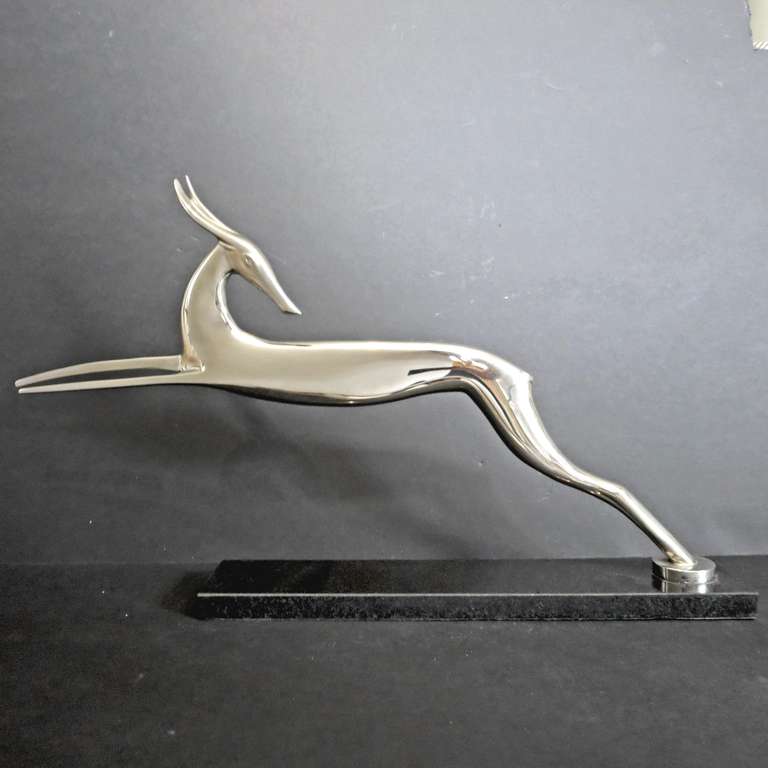