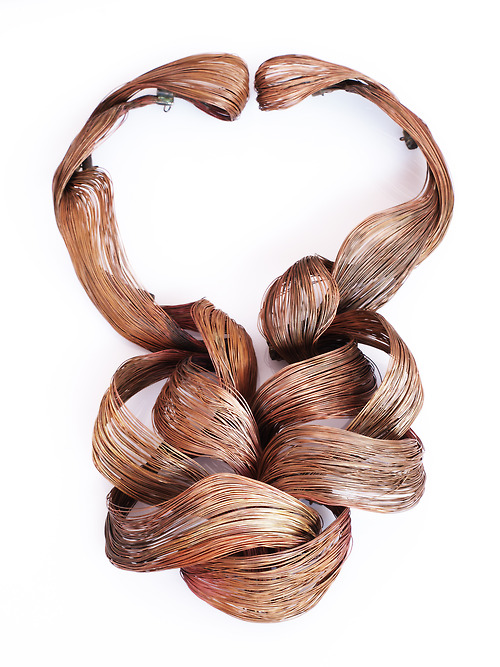 LOOT 2013: MAD About Jewelry, The Museum of Arts and Design’s annual exhibition and sale of one-of-a-kind, artist-made jewelry will return this fall from October 1–5, 2013. Now in its 13th year, LOOT has become the ultimate pop-up shop for contemporary studio and art jewelry, offering the public the rare opportunity to meet some of the most innovative jewelry artists in the world and directly acquire pieces from them. Over 50 jewelers from 20 countries are represented in this year’s exhibition and sale. LOOT 2013 will also showcase the work of two jewelry students from New York’s Pratt Institute. Proceeds from the show benefit the Museum’s exhibition and education programs. 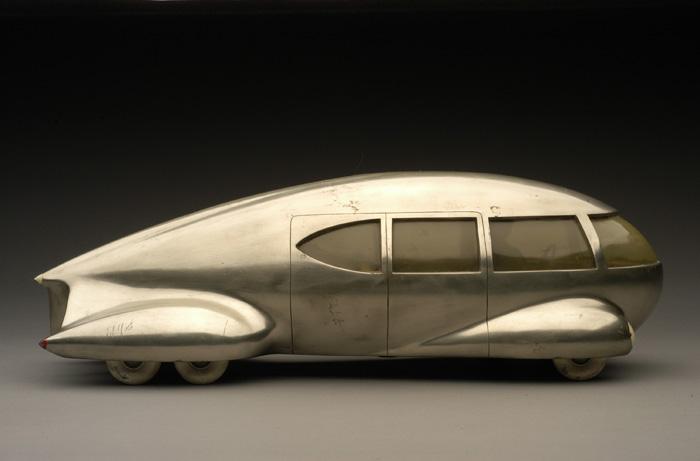 The first major exploration of the theater and industrial designer who The New York Times  dubbed “the Leonardo da Vinci of the 20th century.”

Norman Bel Geddes: I Have Seen the Future, Museum of the City of New York, October 16, 2013- February 10, 2014. A visionary who was equally comfortable in the realms of fact and fiction, Bel Geddes (1893-1958) played a significant role in the 1920s and ’30s, shaping not only modern America but also the nation’s image of itself as innovator and leader into the future. Bringing together some 200 never-before-seen drawings, models, photographs and films of theater sets and costumes, housing projects and appliances, airplanes and automobiles, the exhibition underscores that Bel Geddes sought nothing less the transformation of American society through design. For more information: http://mcny.org/content/i-have-seen-the-future

Location: Lexington Avenue at 92nd St Venue: Kaufmann Concert Hall Price: from $29.00. His first job was with Andy Warhol’s Interview in 1975 and since then he has held several positions at Vogue, where he is now Contributing Editor. He joins Fern Mallis in conversation about how he first became enthralled by the idea of style, what having it means and the industry today.
Manolo Blahnik in Conversation with Valerie Steele, Friday, October 11 | 6:00 pm, Katie Murphy Amphitheatre, Fred P. Pomerantz Art and Design Center, Museum at F.I.T. With a career spanning more than 30 years, Manolo Blahnik is the world’s most famous shoe designer. He will join us to speak about his life and work.

October is Archtober in New York City. Check out over 100 events taking place around the city in honor of Architecture and Design Month. For more information: http://www.archtober.org/